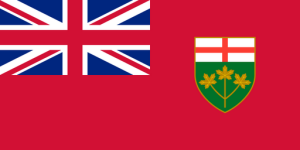 Big, rich, powerful and populated, Ontario is the most famous of Canada’s provinces. The seat of government, the home of industry and finance and the place where, in the words of the rest of Canada, “all the noise comes from”, Ontario is loved by its citizens and despised

by the rest of the country (a nickname many Canadians have for the province is “Onterrible”).
Ontario is Canada’s most populated province, and is the second largest province after Quebec. It is the heart of Canadian industry, finance, technology and politics; the powerhouse of Canada. As one of the original four founding provinces (called “Upper Canada” before Confederation), Ontario’s rich history can be traced back to the original native inhabitants: the Algonquin, the Huron and the Mohawk tribes. European colonization began in the late 17th Century when French coureurs-du-bois and the British Hudson Bay Company set up series of forts to protect their trade routes through what was then a vast frontier of wilderness.

There is an area of Ontario called “Loyalist Country”. Located along the St. Laurence river, between Toronto and Ottawa, this land was settled by American loyalists escaping the lynch mobs of the Revolution. Fittingly loyalist names of cities can be found in this region, including Kingston, Brockville and the strangely-named Belleville.

Today, Ontario has nearly 12 million inhabitants (over 1/3 of Canada’s population) living in large, modern cities and in small farming communities and, in the northern part of the province, in small logging towns and mid-sized mining cities carved out of the Canadian Shield. 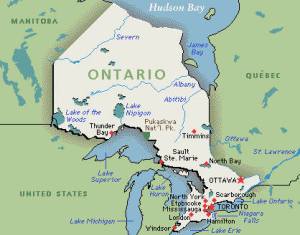 Southern Ontario, along the Great Lakes and running east along the banks of the St. Laurence River, is home to nearly 90% of the population. Large world-class urban centres such as Toronto, Hamilton, Kitchener-Waterloo, Ottawa and Windsor can all be found along a gigantic strip of highway, the 401 (pronounced four-oh-one), which runs from the US border at Detroit-Windsor to the Quebec border in the east. Almost everybody in the province lives within a short driving distance of the 401.

Ontario’s cities are world-class and include the federal capital, Ottawa, and the famous city of Toronto (with a population of over 5.5 million, making it the fourth most populated city in North America). Since the end of the Great Depression in 1936 the area west of Toronto has become a booming economic powerhouse, and the rich farmlands, attractive investment opportunities and high standards of living have created an area people regularly call the “Golden Horseshoe”. Indeed, Ontario makes up nearly 40% of Canada’s GDP, and is so rich that it dwarfs many countries (it was remarked in a 2002 New York Times article that if Ontario were a seperate country it would be a member of the G8). Ontario is the fourth-richest political area (state/province) in North America! 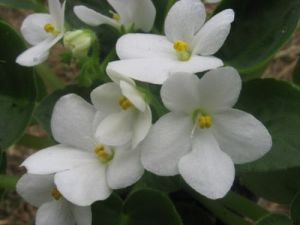 The trillium, Ontario’s provincial flower, is a rare species that can only be found in the southern part of the province. It is a protected species and is illegal to pick. 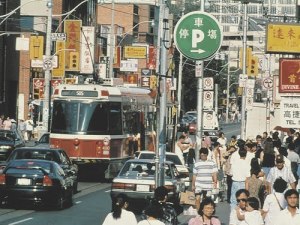 Toronto is a truly cosmopolitan city, with over 5.5 million people, it boasts the third largest Chinatown in North America.

It’s no wonder then that Ontario continues to attract the majority of new immigrants to Canada. With a population growing by 1.6% every year, most of them new immigrants, Ontario will continue to be a world-class leader in industry and finance.

Outside of the cities, Ontario boasts an incredibly rich agricultural base, the third largest in North America and the #1 grower of fruits and vegetables on the continent. Ontario produce makes up nearly 22% of the North American market and 3.7% of the world produce market. Ontario peaches-and-cream corn, in particular, is famous for quality, but Ontario is also home to award winning vineyards along the Niagara peninsula. There are over 30 small and large-scale wineries, some of whom are international brands, dotted along the peninsula. The reason for such rich and succesful agriculture is the incredibly good black earth that is found in the region between the Great Lakes, making for fantastic farming.

The Great Lakes themselves, four of which are shared with the Americans, are stunning natural wonders, particularly Lake Huron and Lake Superior. Unfortunately, Lake Eerie and Lake Ontario have become, in recent decades, incredibly polluted by the mass of industry on both sides of the border and the large volume of international shipping that makes its way from the Atlantic, down the St. Laurence, through the system of locks and into the lakes. Lake Ontario in particular is today infested with zebra mussels, which are quickly killing off all the other natural inhabitants. In 2003 the state of Michigan was given permission by the US government to begin draining Lake Eerie and Lake Huron for increased agricultural and industrial use, in contravenence of international treaties for the protection of the Great Lakes. Without consulting their northern neighbours, with whom they share the lakes, they began pumping vast amounts of water, resulting in a waterline decrease of over 4 feet in 6 years. 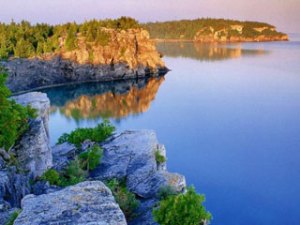 Ontario’s Great Lakes are natural wonders of beauty and serenity. 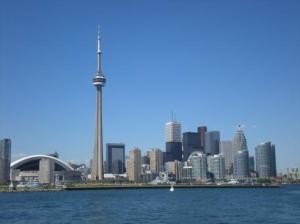 As the home of most of Canada’s population, and the economic centre of the country, Ontario has many attractions and parks, including Paramount Canada’s Wonderland (part of the Six Flags group) near Toronto, Marineland near Niagara Falls, and a bustling nightlife. There are over 20,000 clubs, pubs and bars in Toronto. Every year there is the famous Toronto International Film Festival, and Ottawa hosts the celebration of winter, Winterlude.

Outside of the cities Ontario has an amazing host of geographical wonders to visit, from the 20,000 Islands region of Georgian Bay, to the Bruce Peninsula, to the massive wilderness of Algonquin Park, to the rapids of the Ottawa River. Camping and boating and fishing and skiing are popular activities in Ontario.

Ontario is also home to a great education tradition, and has many prestigious universities and colleges. The University of Toronto, Brock University, Carleton University, York University, McMaster and the Sir Wilfred Laurier University are all centers of higher education and world-class centers of research and innovation. 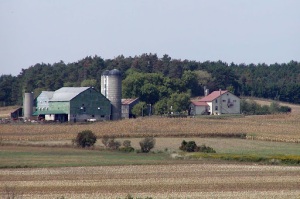 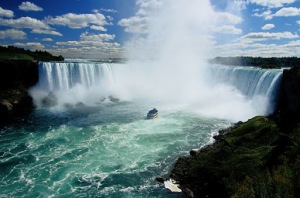 Rich, metropolitan, bustling, beautiful and energetic, Ontario is a jewel in the world, and it is no wonder that over 30% of Canada’s population chooses to live there, and that over 20 million visitors flock to Ontario every year. For good reason, Ontario is called the “heart of Canada”. 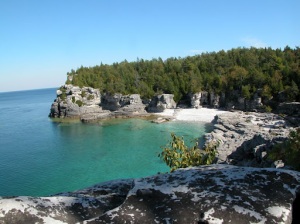 The Bruce Peninsula, between Lake Huron and Georgian Bay, is a protected natural preserve recognized by the United Nations as a natural wonder of the world. 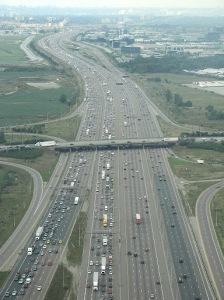 The 401 highway is North America’s most heavily-travelled highway. With over $4 billion in trade a day between the US and Canada (the world’s largest international trade volume), the 401 is a vital link to both economies. 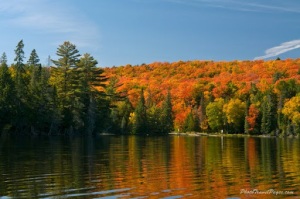 Algonquin Park, in Ontario’s north-east, is a protected park and one of the most stunning natural areas in the world. 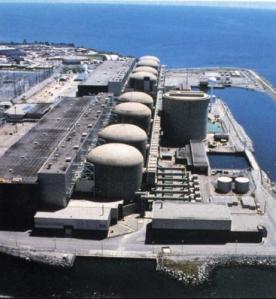 Most of Ontario’s power comes from hydro plants and four nuclear-reactor power plants, like this one in Pickering/Ajax, outside Toronto. Ontario supplies 22% of New York state’s power. 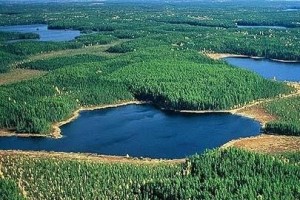 In sharp contrast to the bustling south, Northern Ontario is still very much an untouched wilderness of lakes, forest and rivers. Parts of the province are only accessible by float plane.

One thought on “Ontario”